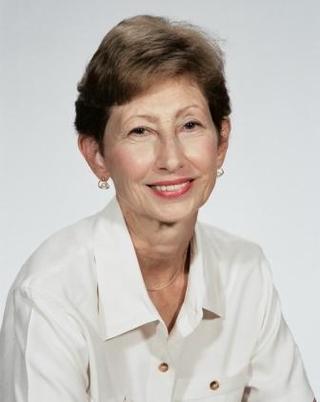 Click on Interview Link to listen,
and also see dramatic footage from the New London explosion.

A tale of one survivor whose life was altered forever by the disaster of March 18th, 1937, AFTERMATH begins more than forty years later, in 1978. Delys Lithingate, now a retired teacher and poet, recalls details of the dreadful day when she lost her mother and many of her schoolmates, and barely escaped with her life. In trying to make sense of it all, she reflects not only on the tragedy itself but on the misguided actions by certain officials, cloaked in secrecy, that led to it.

She also reexamines decisions she made while struggling to put her life back together—choices that appeared foregone at the time, yet in the end further complicated the effects of the great loss she suffered; and, most regrettably, led her to squander the one great romance of her life. 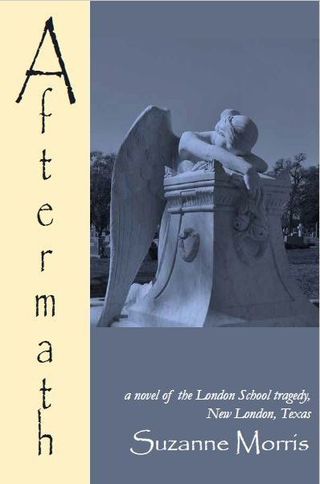 If you would like to know more about how AFTERMATH came to be, please click on the "Blog" tab.